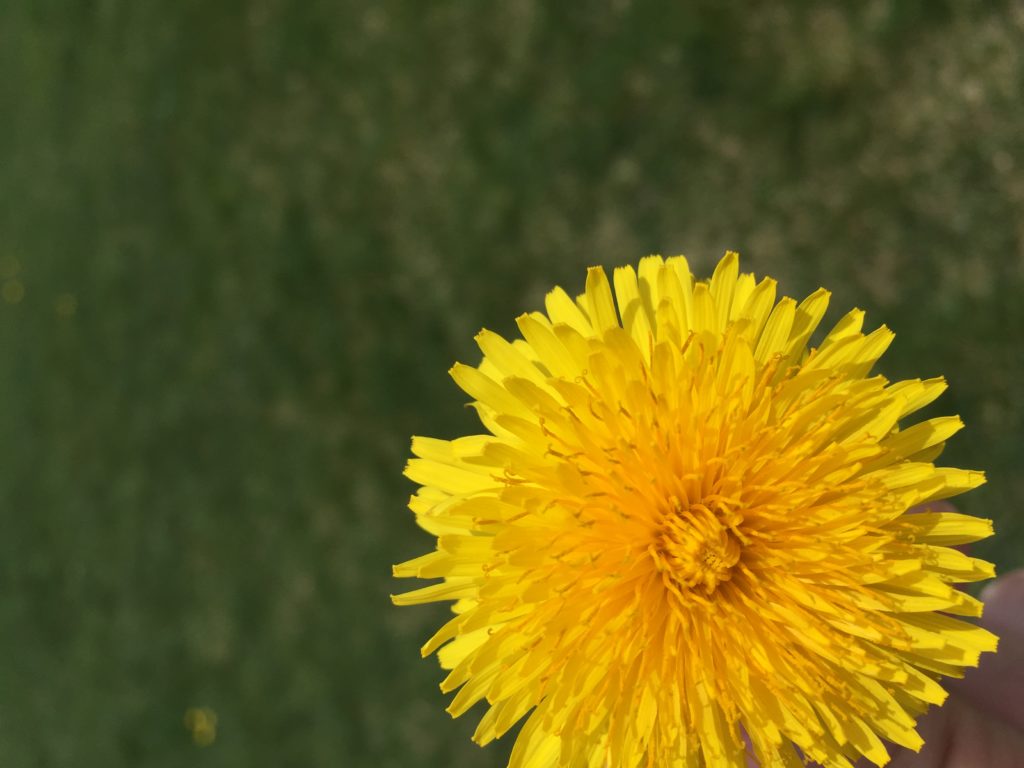 The glory of God is the human being fully alive but anyone God uses significantly is always deeply wounded. It is possible to be fully alive with scars. We are grateful Father.

These are the words I have found repeatedly flowing from my lips over the past two weeks. There seems to be a seasonal heart shift going on right along with Winter moving into Spring. Things that were making little sense are now starting to make a little more sense. Steps in my journey that seemed insignificant are now seeming more significant and although I have intentionally walked with a grateful heart, the new amount of gratefulness in my heart makes the intentional gratefulness appear to be lacking. So now let me break this down and make an attempt at transparency with you, my dear reader.

About two months ago I went on a Silent Retreat, alone and in silence. I had read about this Silent Retreat online as well heard several great reasons from another friend of why I should really sign up. So after discussing it with my stronger and sweeter half, it was decided, I would sign up and attend, alone and in silence. I had so much support from my family that they personally saw to it that I was taxied right up to the door and greeted by my mentor so that I couldn’t run away. After so many years of daily routines, projects, adoptions, raising children, fighting for causes and more, there is something a bit unnerving about a whole day in silence. I was excitedly nervous about this day and although I felt I might throw up, knew it was right!

The minute I walked through the glass doors of Sisters of Mercy Convent, tears began to well up inside my eyes. I was greeted by my mentor and a precious sister who has served faithfully at the Convent her whole life. I was hugged as though they had been my personal angels and had been witness to my entire life’s journey. The warmth and love I felt from these two was enough to call it a great day in just those few moments. I was then led into a brief meeting about what the day would entail. I would spend six hours in silence, eat lunch in silence and have two set scripture verse readings throughout the day (lectio divina). At the end of the day I would meet with my Mentor to process.  Let it suffice to say for now, this day was the beginning of a new season for me, a season that would prove to be absolutely, positively orchestrated by God.

I have always been a journaler ever since the age of 8. Journaling with the understanding that no one else will read what you write is super easy. Journaling with the understanding that every one in the world can read what you write is not so easy with a number 3 personality, according to the Enneagram. For those of you who have not yet been introduced to this test, it is a phenomenal eye opener into the depths of why we are the way we are in the sense of personality, actions and pursuits of life. A number 3 has a need to succeed. Now alone that sounds dimly positive, however redeemed with God’s love, through God’s eyes, a number 3 is a super fantastic number to be, at least that is what I understand in this current season. It’s quite a crossover to finally decide it’s time to share one’s thoughts in a public setting, opening the door for praise, criticism, thanksgiving and the like. Now even as I type this I read back what I wrote and think to myself, “well this isn’t completely how I feel about things now” but in order to bring you up to speed on where things are at in my life today, I had to lay this foundation. Let’s just say, I’ve come along way from the road of being incredibly wounded and where I once thought transparency only brings pain, I now am confident it brings a lot of pain but that it must be a daily part of our lives if we are to become greater!

I mean really, anyone with feelings runs the risk of having those feelings cut into. When you put yourself out there that is what will indefinitely happen from time to time. It was about two years ago, Jared, I and the girls attended a small church in Michigan. We went with the intention of blending into the background for a season of rest and recovery after years of serving in a larger church. I might add here, our service in those years at the larger church was incredible and I would not go back and change a thing. However, we knew it was time to take a step back and to just be for a while. After much prayer and consideration we decided on this small teaching church where we knew only a handful of people. We made it very clear we were there to just rest and learn. Little did we know, we were there for more than that. We were there to have our hearts ripped out and torn into two. To spare you all of the details, I will highlight it with this, it was a morning after we had been asked to step in and lead worship because the regular worship team was ill. We had been asked the night before and although we did not feel it was time, our people pleasing ways got the best of us and we said yes, we would do it. That Sunday morning had to positively be the worst Sunday morning of our lives. The phone calls that came in shortly after arriving home from service made it appear as though we were in the twilight zone. We heard everything from, you lost your anointing to surely there must be sin in your lives. Now don’t get me wrong, anyone who stands in a position of leadership extends an invitation to be criticized and ridiculed and as much as we have faced things like this in our 18 years of leading worship, never have we faced it to this degree. The events that followed that morning continued on for about three months. That was when we finally made the decision, church needed to become a thing of the past for a bit while we processed through this painful time with trusted Mentors and God.

There is so much more I will share over the next several months but this foundation now brings me to today. Three years later, we have signed a record deal with ALL ENTERTAINMENT out of Nashville, TN, where we will have a platform to sing unlimited praises to our KING in hopes of restoring hearts that have been deeply wounded. We have relocated to Franklin, TN a place where our hearts feel alive and free to be. We have settled into a new church, with an amazing Pastor. With each new person we meet, healing goes deeper. With each new experience we have, layers peel back and hard memories are restored with new memories. Hence, we are full circle, the gratitude we have in our hearts for all of the pain is immeasurable.  Please keep reading, as I begin to step toward deeper transparency, I have no doubt, the journal entries will begin to flow with greater ease and fun.

Author: jennifer
Filed Under: Lessons, Spirituality, Whoops!
The Gift Has Been Given